Meet the Tip of the Spear Real Estate Team!

Tip of the Spear Realtors is a Veteran run Real Estate Team.  Our mission is to provide our nation’s finest men and women with integrity, transparency and top-tier service.  Come meet us! 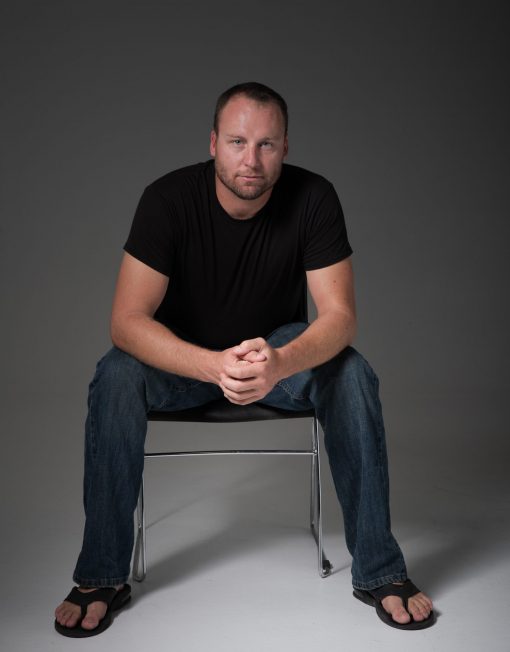 Brian is a Realtor serving San Diego County, CA and surrounding areas. Raised in Ventura County, Brian joined the Marine Corps at 18 and deployed to Ramadi, Iraq with the 2nd Bn, 4th Marines in 2004. After four years of service as an Infantry Marine and Scout Sniper, Brian was honorably discharged and became a Wildland Firefighter. Having been stationed in Ventura, Ojai, Julian and Ramona over the course of 11 years, Brian has been dispatched to help fight hundreds of wildfires throughout California and the Southwestern region of the United States.

Brian transitioned into real estate in 2016 and has enjoyed growing his business while taking advantage of every opportunity to work with Active Duty Servicemembers and Veterans with their real estate transactions, transitional assistance out of the Military and even to begin careers as Realtors.

Brian has gained many valuable skills and traits from his time in the Marine Corps and as a fireman. Some of those include integrity, honesty and transparency. Brian has designed his personal business around those traits and works hard to continue serving those who serve.

Taking part in the veteran community is important to Brian, who is involved with various organizations that focus on helping his fellow brothers in arms. 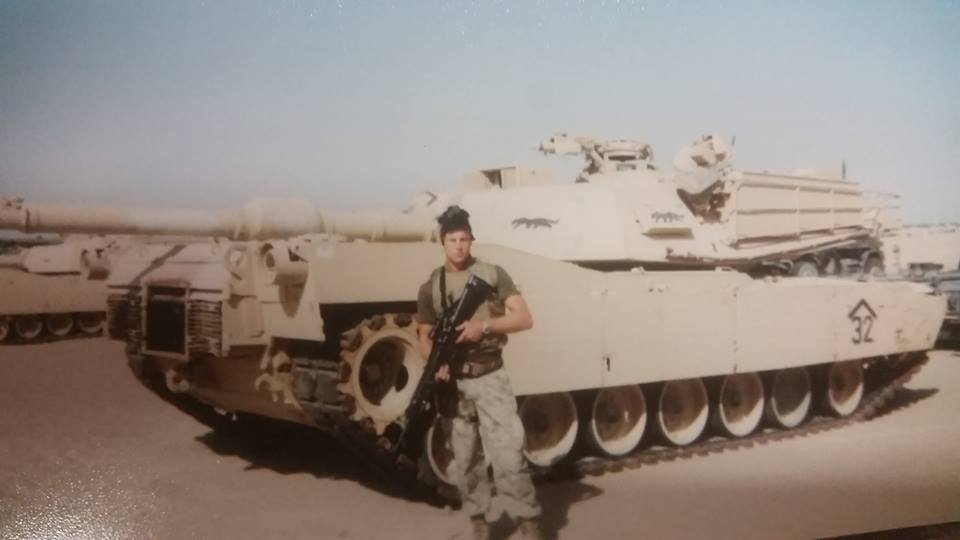 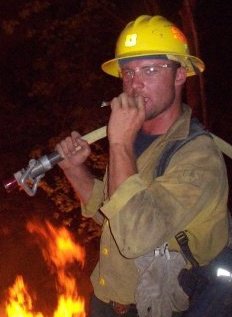 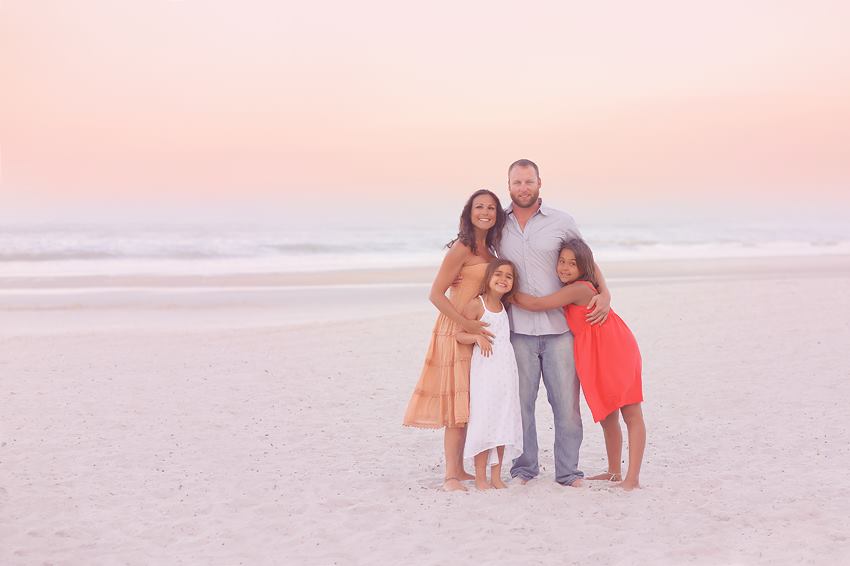 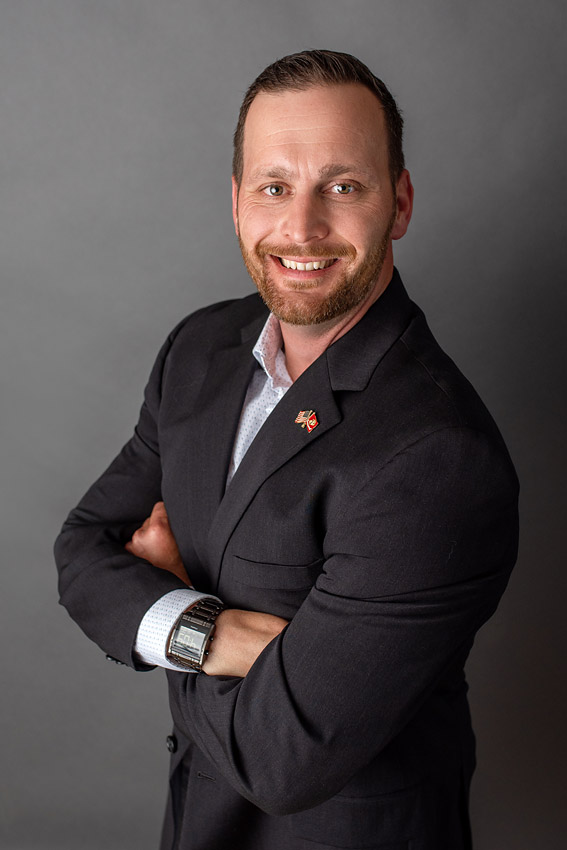 A California native for most of his life, Jake has lived in the North San Diego County area since joining the Marine Corps in 2002.  He served honorably for five years as a Huey and Cobra helicopter mechanic, including time spent supporting Operation Iraqi Freedom. Jake has continued to support all veterans in various capacities and is passionate about giving back to our military community. He is also a dedicated family-man who instinctively understand the unique needs of young, active families. He is lovingly run ragged by his three elementary aged kids and wife of eleven years. If Jake’s not at his computer working or showing homes for his clients, he is likely shuttling those bundles of energy to baseball practice, camping trips, or to the dog park.

As a Realtor & Military Relocation Professional, Jake serves clients throughout all of San Diego County and surrounding areas (such as parts of Riverside, Orange, and San Bernardino Counties). Real Estate is one of his passions and he takes great pride in providing an honest, straight-forward, smooth transaction with the best possible outcome for his clients. He strongly believes that everyone should be given confidence when they buy or sell homes. To that end he stresses educating his clients throughout every step of their process, maintaining a clear and honest dialogue.

Being a Veteran, Jake has a particular drive to serve military families. He is personally and professionally familiar with the process of being a VA Home buyer and, more importantly, he understands the unique challenges and concerns that military members and their families face. He believes deeply that if you have served your country, you deserve to own a piece of it.

Jake’s end goal isn’t just to help his clients meet their real estate needs, but to be always provide added value and be of service to others! He looks forward to serving your Real Estate needs and being a trusted resource you can turn to. 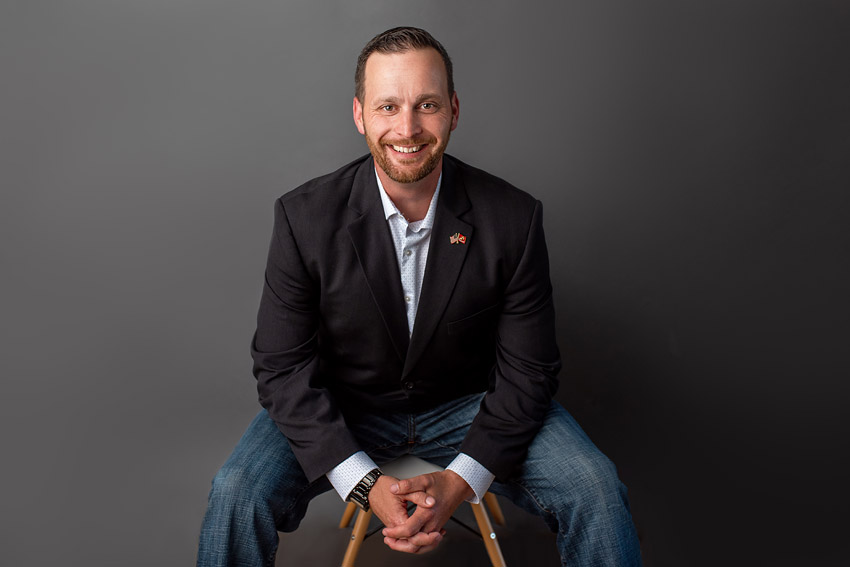 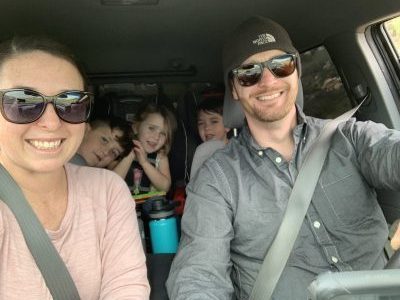 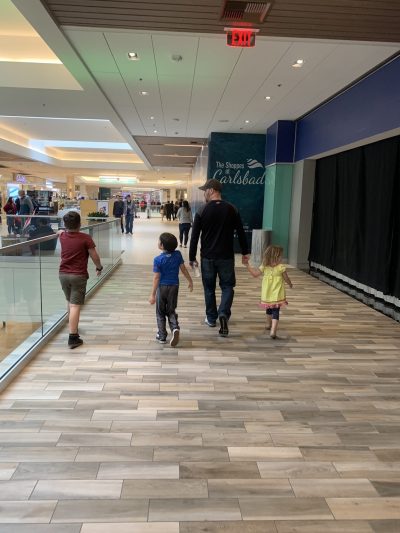 Naithen is a Realtor serving San Diego County, CA and surrounding South Bay areas where he has family ties. He is proud to be a product of his Midwestern up-bringing. He was born and raised on a farming village in Dane, Wisconsin. Throughout his younger years he was heavily involved in athletics and the community. He still enjoys staying active and volunteers with non-profits that focus on helping his fellow brothers and sisters in arms. Naithen joined the Army at 32 and deployed to Iraq with the 2nd Brigade Combat Team, 1st Infantry Division from October 2010 to October 2011. After four years of service with the Big Red One he was medically retired and pursued a Bachelor’s of Science degree from Point Loma Nazarene University. Naithen transitioned into real estate in 2019 and looks forward to the opportunity to work with Veterans and Active Duty Servicemembers with their real estate needs and helping them with their transitions out of the military. He is eager to enter the real estate world helping Veterans and their families to get into the home of their dreams. Naithen is looking forward to working with the military community that embody the same Leadership ethics as he was taught in the Army; Loyalty, Duty, Respect, Selfless service, Honor, Integrity and Personal courage. Being involved in the veteran community is important to Naithen, who is involved with the VFW as a Junior Vice Commander, Active Valor as mentor and Triple B Adventures as a mentor and podcast director. 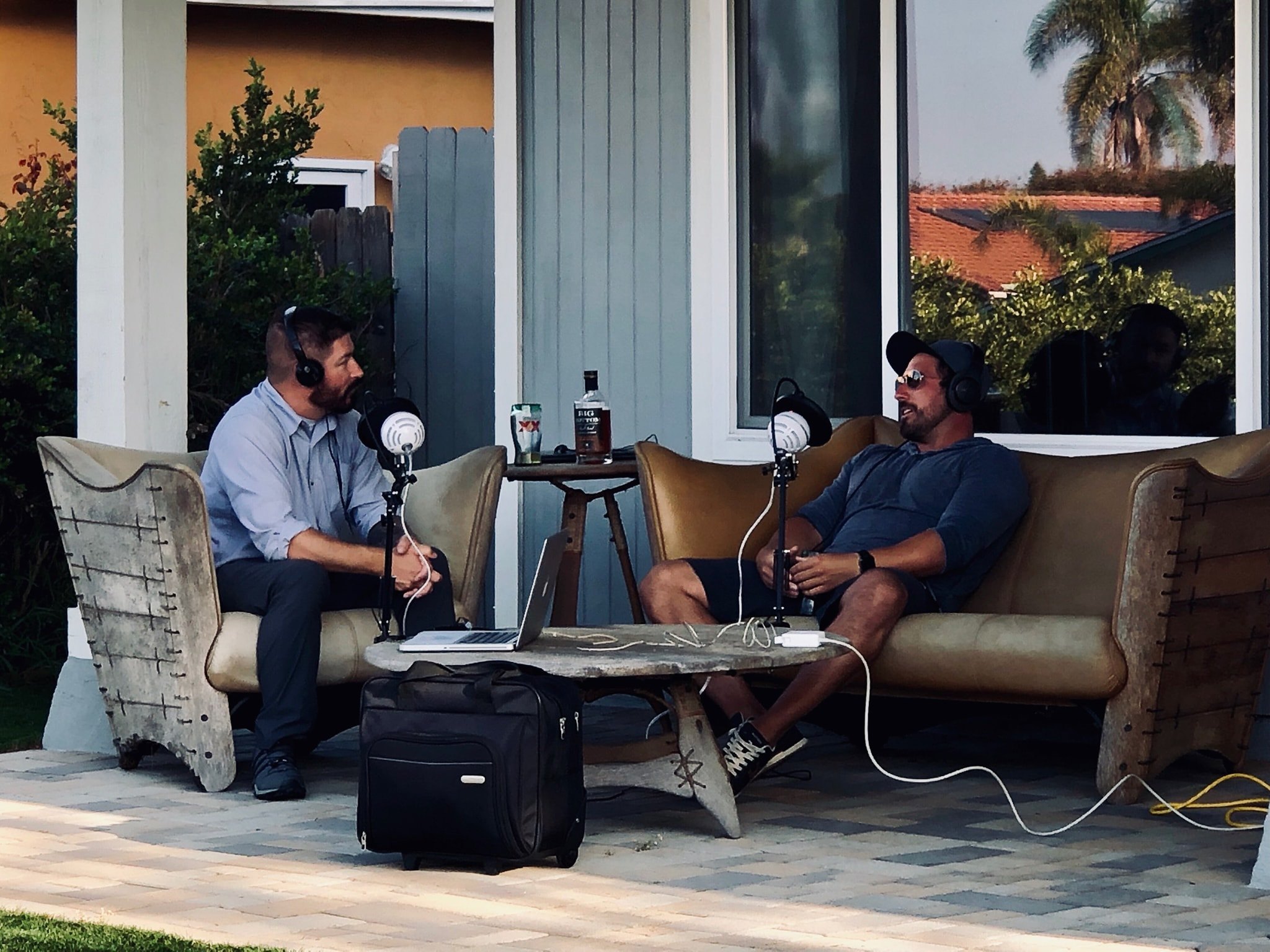 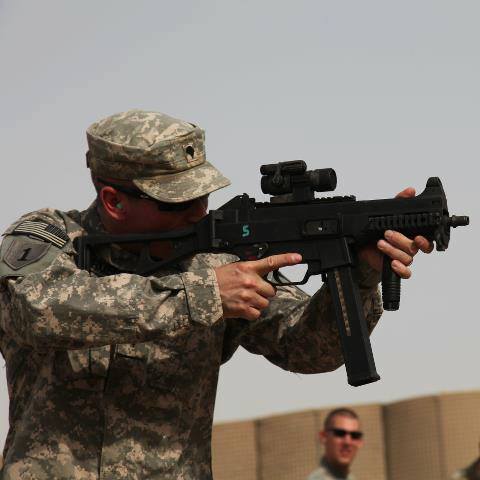 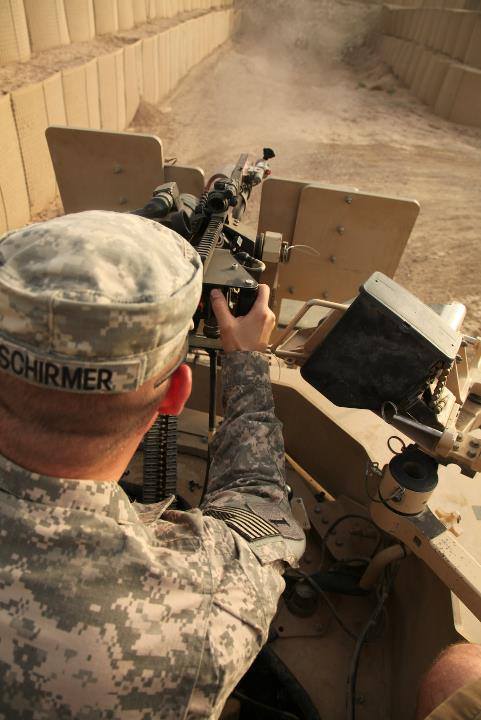 Get in touch with Tip of the Spear Realtors!

Tip of the Spear Realtors – Your San Diego Military and Veteran Realtor Team!

Helping our fellow San Diego Military men, women and families fulfill their real estate goals with Honesty, Integrity and Transparency.  We are San Diego’s #1 choice for Active Duty, Veteran and Retired Military Service Members.  Experienced with not only daily life in the military, we are extremely savvy in VA Home Loans, answering all of your questions with not only professional knowledge but also personal experience in the home buying and selling process in the following locations within San Diego County: North County Coastal, North County Inland, San Diego Coastal, San Diego Central, East County, South Bay.  We also serve Temecula, Murieta, Wildomar, Winchester and surrounding cities within South Riverside County.