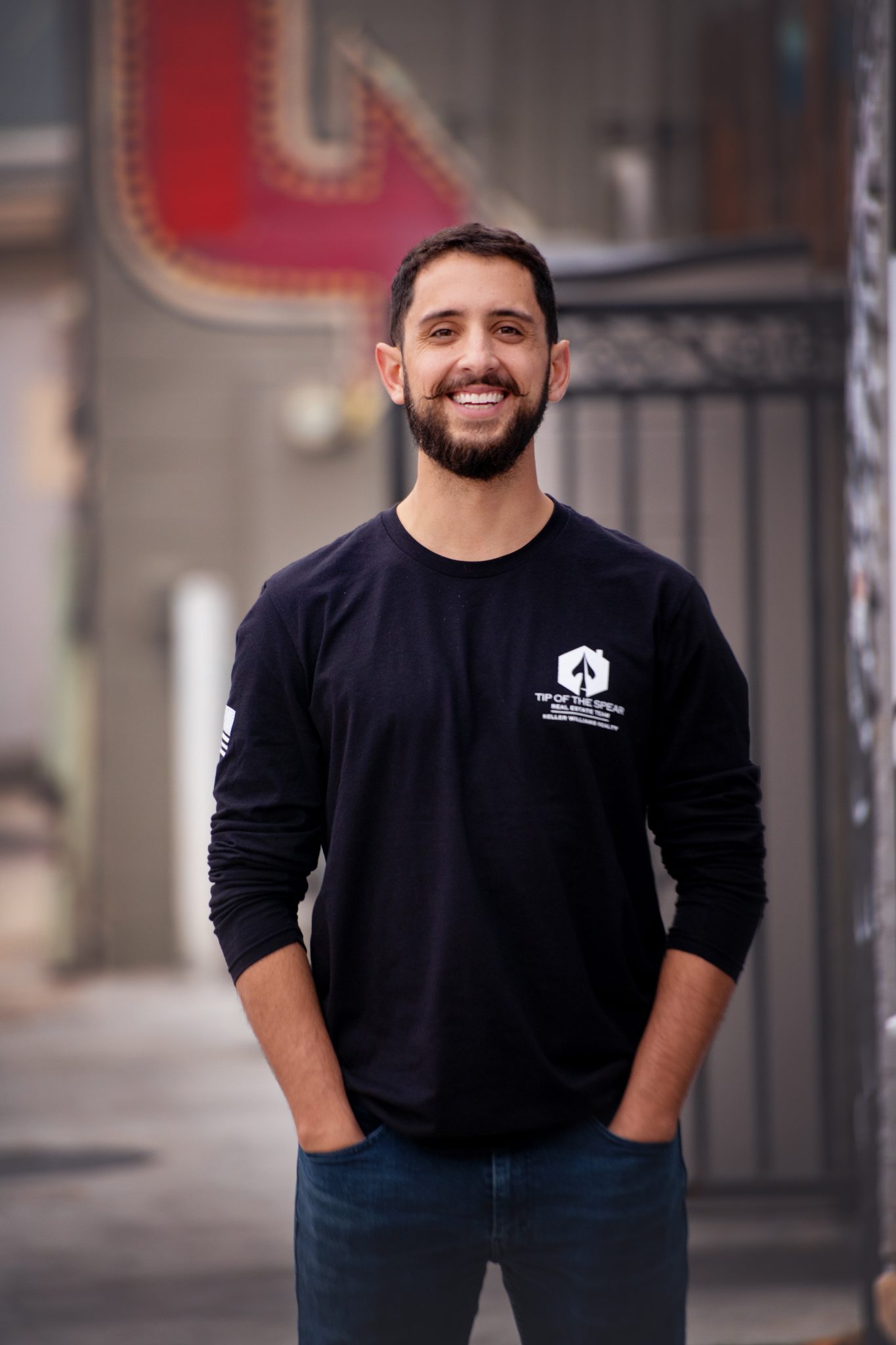 Andres is a former Marine Raider Realtor serving the Southern California Area with their home buying and selling needs. Raised in Bogota, Colombia, Andres immigrated to Florida in 2001, graduating from Palm Beach Gardens High School with honors. While living in Florida, he became an avid Martial Artists and earned his 4th Degree black belt in Tae-Kwon-Do and studied Brazilian Jiu Jitsu. With his mind set on finding a way to give back to the nation that allowed his family to achieve the American Dream, he decided to enlist in the Marine Corps straight out of high school in 2011. After attending Assessment and Selection Andres had to privilege to join Marine Special Operations Command and was assigned to 1st Marine Raider Battalion in Camp Pendleton, California in 2016. Successfully completing multiple deployments to Africa and the Middle East, he received an honorable discharge in July of 2022.

Andres began his transition to a career in Real Estate May of 2022 and has since received his real estate license. Thankful for the opportunity to work alongside true professional Realtors that specialize in Military and Veterans aboard Tip of the Spear Real Estate, he hopes to aid fellow Military Members and Veterans find the residence of their dreams and successfully transition out of the military.

Traveling the world helped Andres reveal his passion for food, with this he hopes to one day lead a non-profit organization to give Veterans the chance to channel their ambitions into the ability to create wonderful masterpieces with food. 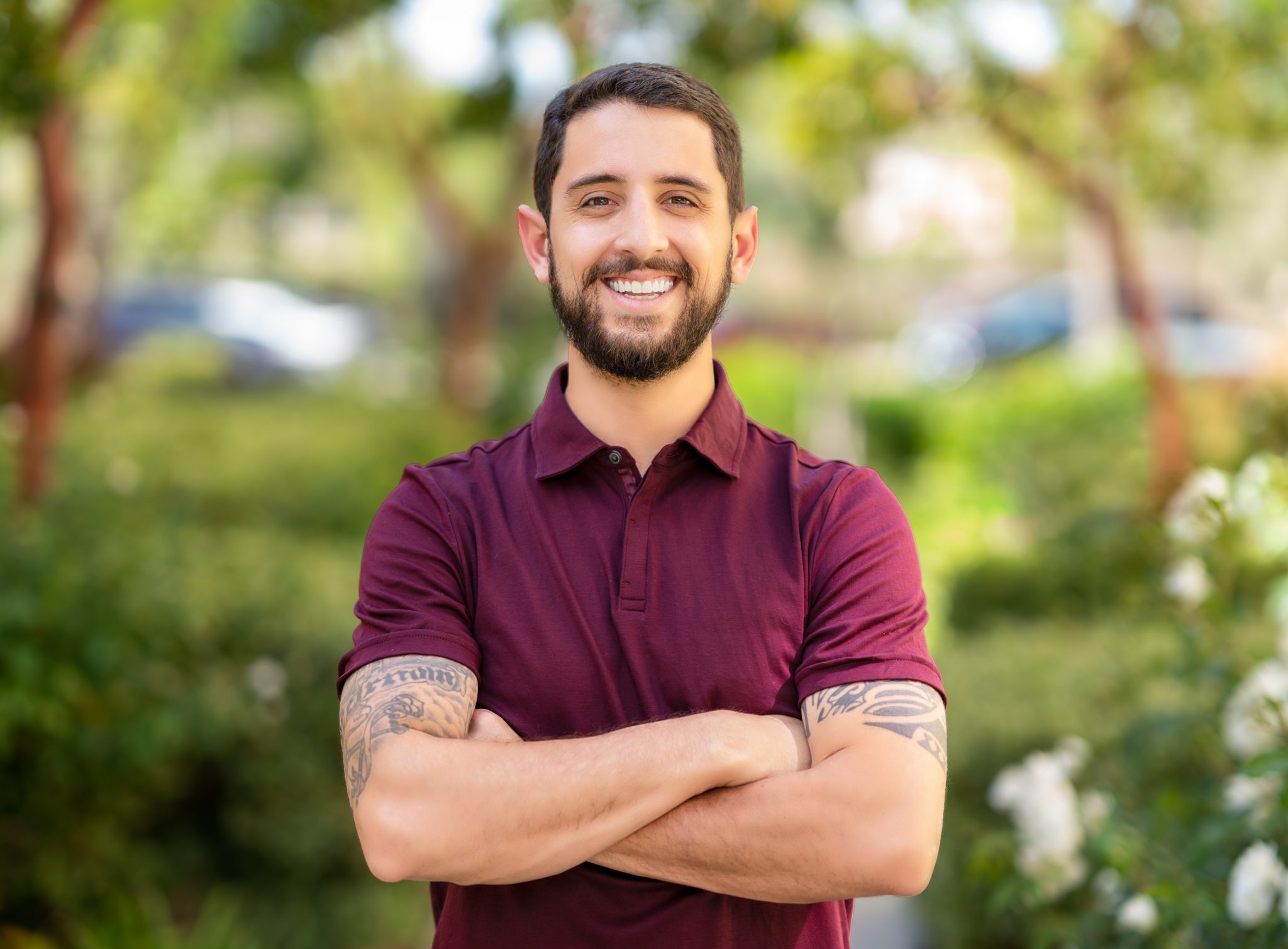 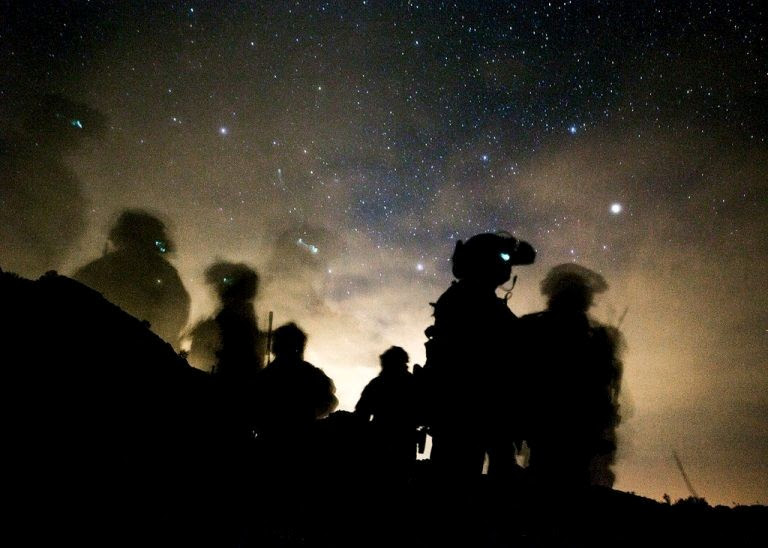